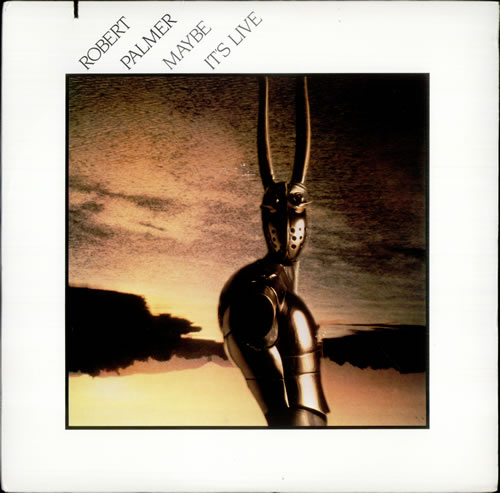 So I went to lunch today with two colleagues and pouring out of the speakers in the corporate cafeteria was a tune that I know well. Robert Palmer singing *Looking for Clues*. Now I toured and recorded with Robert, playing bass and keyboards, and we did a live album in London in 1980 which included other tunes from this record. "Clues" was the album we supported.

I had a strong visceral reaction to hearing this groove. I looked around at my current surroundings and part of me felt like hey where did that creative, talented hip person go? So look at me now. I am a working stiff who has disappeared into a huge technology company.
Posted by Unknown at 5:52 PM